With news of the new U.S. Presidential Executive Order, signed in late March 2017, nullifying significant climate change policies and reviving the coal industry, it is easy to feel like the global community is shifting backwards in its efforts to combat climate change.  In spite of the tremendous work humanity faces in shifting ourselves towards a sustainable future, there are various countries and leaders who understand the immense impact and immediacy of global climate change.  In fact, a new race to be the first may have been born.

Throughout history, our world has seen many global competitions from the Olympics, the nuclear arms race, and the race to be the first country to land on the moon.  Significant national pride and global recognition is awarded to countries who innovate by finding solutions to problems and challenges collectively faced by humanity.  Within developed nations, it is apparent that green technology, corporate sustainability, and efforts to reduce our carbon footprint have become fashionable and marketable.  What people may not realize is that combating global climate change is not only en vogue for corporate entities and individuals in developed countries, but also for all types of governmental, state, and city actors.  The race to become the first country to run on 100 percent renewable energy is well under way.

The International Renewable Energy Agency (IRENA) reported that, for over a decade, global investment in renewables has shown steady growth, rising from less than 50 billion U.S. dollars in 2004 to a record 348 billion dollars in 2015.  And in 2015, for the first time, developing countries attracted the majority of renewable energy investments, with China accounting for about one-third of the global total.  Further, IRENA reported that nearly 150 countries have enacted policies to stimulate investment in renewable energy technology with many countries looking to partner with an increasingly active private sector.

Sweden, a northern European country of over 10 million, has taken ambitious steps towards energy sustainability.  In 2012, Sweden reached its goal of a 50 percent renewable energy share ahead of its 2020 schedule.  Sweden currently holds the highest percent renewable energy figure in the European Union (EU) at 52 percent and ultimately aims to be carbon neutral by 2050.  Few countries consume more energy per capita than Sweden.  However, Sweden uses nuclear and hydroelectric power for 83 percent of its electricity production and employs cogeneration from combined heat and power plants and wind power for another 17 percent of its electricity output.  As a result of these efforts, the average Swede releases 4.25 tons of carbon dioxide per year into the atmosphere, compared to 6.91 tons for citizens of the EU and 16.15 tons for Americans.

In contrast, Costa Rica is a developing Central American country of 4.9 million people covering approximately 19,700 square miles.  In 2016, Costa Rica ran on 100 percent renewable energy for more than 250 days.  The Costa Rican Electricity Institute reported that 98.1 percent of Costa Rica’s electricity for 2016 was supplied by renewable sources with most of its power generation from large hydropower facilities.  These facilities utilize multiple rivers and heavy seasonal rainfall.  Costa Rica also plans to continue swiftly towards its goal of carbon neutrality and 100% renewable energy consumption.

All over the world, various kinds of countries, whether big, small, developing, or developed, have implemented significant solutions to decrease their dependence on fossil fuels while simultaneously meeting their economic, social, and governmental goals, which often align with the Sustainable Development Goals (SGDs). These countries’ advancements should serve as a model for governments around the world that are struggling to implement actionable solutions amidst evolving climate and energy demands. 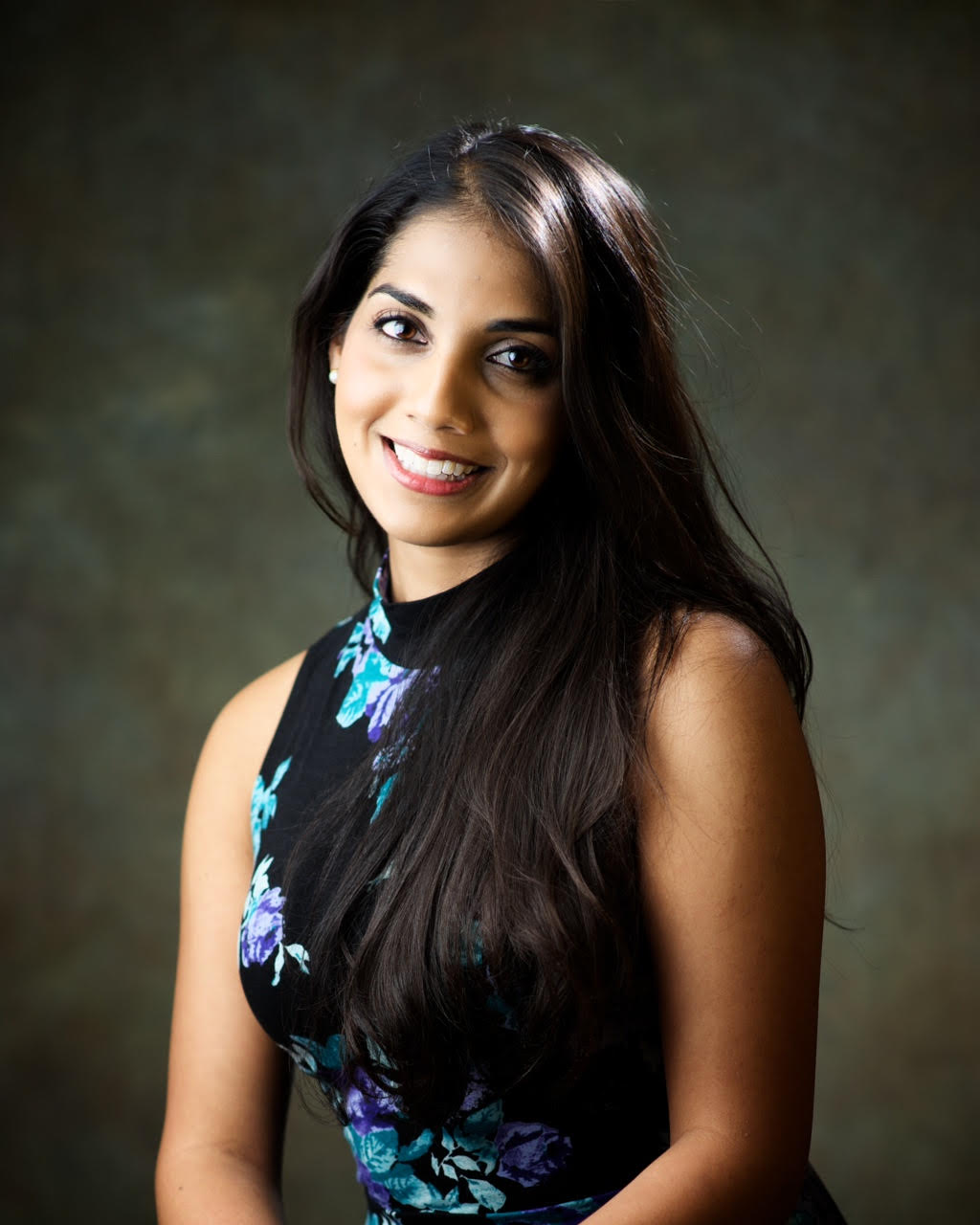 Safa Ansari is a lawyer licensed to practice in the State of New York. She received her J.D. from Boston University School of Law where she concentrated in health law and took a particular interest in South Asian American community development in the legal arena. Currently, Safa resides in Washington, D.C. and works as a healthcare compliance manager for a nationwide clinical laboratory. Recently, Safa has become increasingly passionate about and involved in the global climate change space.